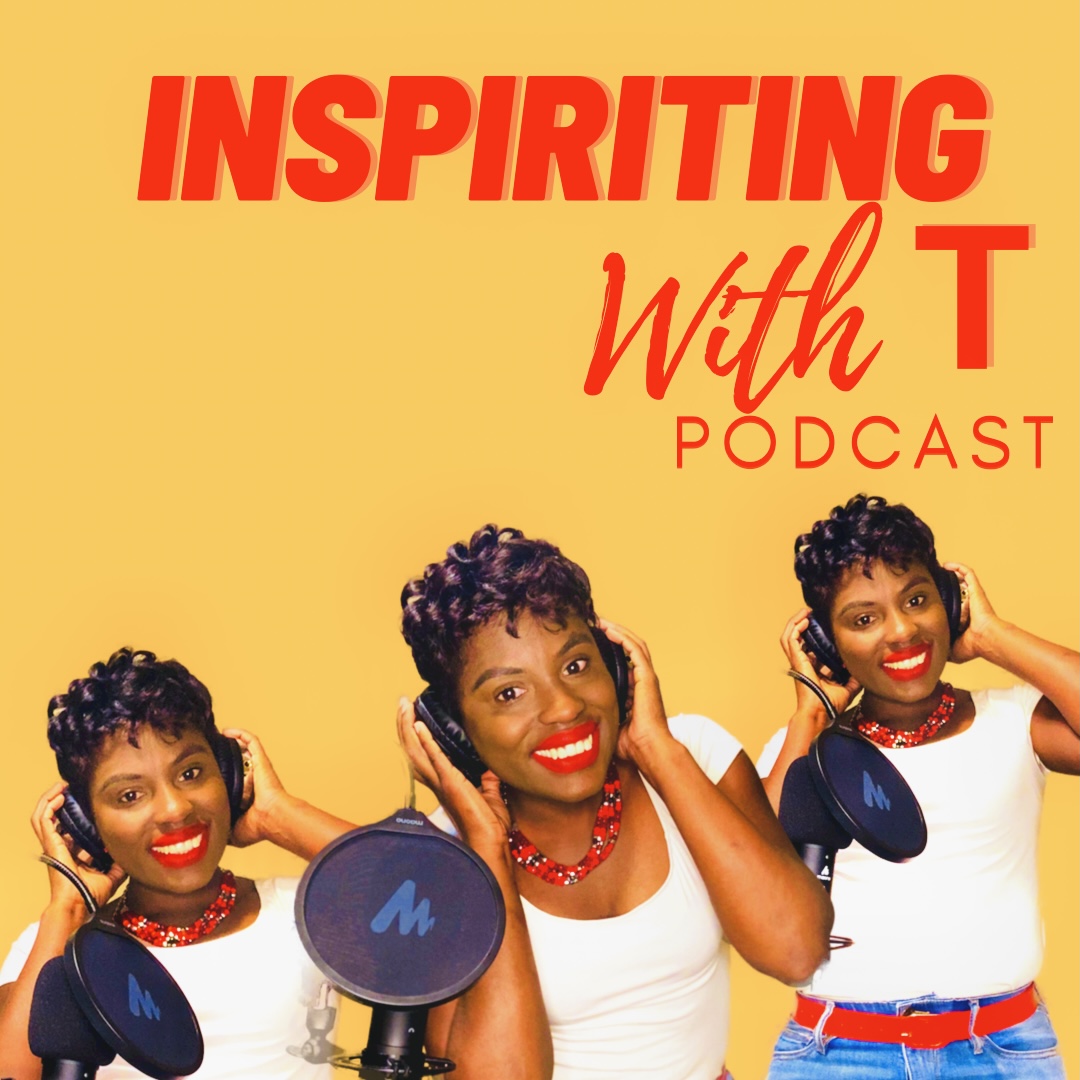 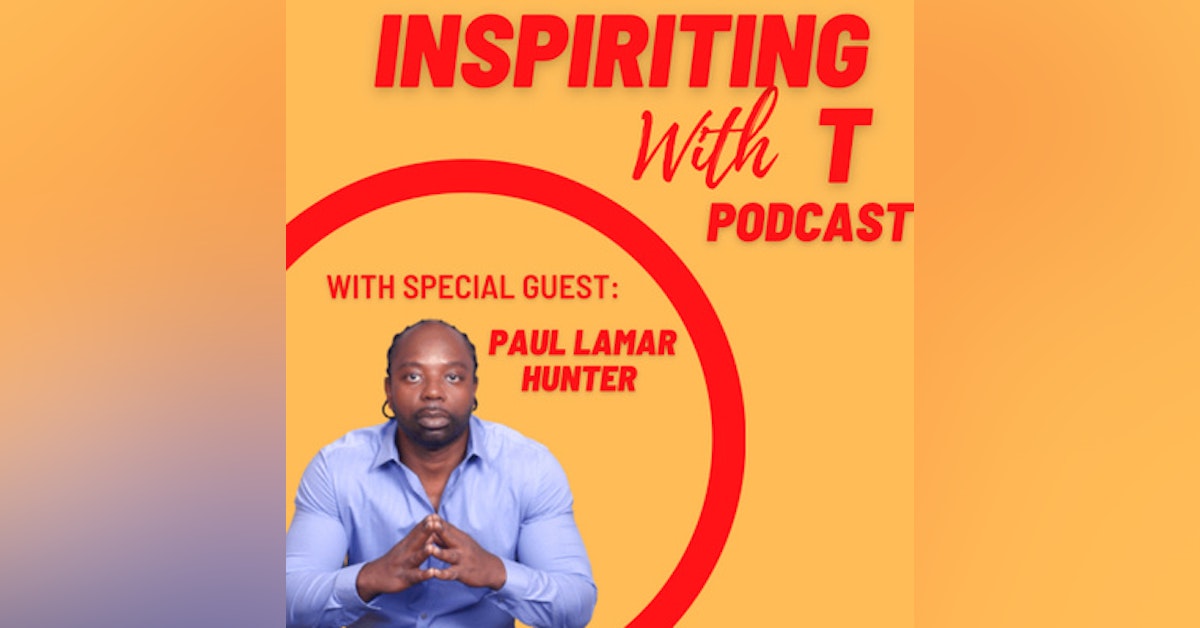 During this week's episode of the Inspiriting With T podcast, T interviews Paul Lamar Hunter. His determined spirit and unshakeable faith led him to earn a degree in Business Administration. Paul published his autobiography "No Love, No Charity: The Success of the 19th Child" in 2012. It was during this interview that he explained how his struggles did not hinder his unwavering faith, but rather gave him the determination to succeed in spite of them. 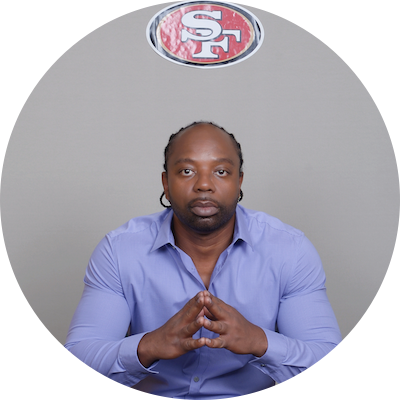 Paul Lamar Hunter was born in Racine, Wisconsin in 1970, the 19th of 21 natural children born to James
and Louise Hunter. His childhood experiences included poverty, neglect, and tragedy. After the deaths of
his father and brother Louise focused her energy on the homeless shelter she founded. Though the
shelter was meant to be a stabilizing influence for her family and respite for the downtrodden, it was a
breeding ground of dysfunction.
A determined spirit and unshakeable faith lifted Paul to earn a degree in Business Administration from
Upper Iowa University. Father to four adult children, Paul wrote his autobiography, titled No Love, No
Charity: The Success of the 19th Child. The book earned attention by US Reporter, NY Weekly, LA Wire,
CEO Weekly, Ebony magazine, Black Enterprise magazine, SA Express News, Radar Online, and he has
appeared on several television shows, including Face The Truth, Living 808, Good Things Utah, The
Morning Blend, Travis Smiley, Tom Joyner, and “Fox and Friends.”
Paul Lamar Hunter promotes the message that the limits of nature and nurture are expanded by faith,
determination, and fortitude. He is available for speaking engagements and book signings. He can be
reached at Paul@paullamarhunter.com or visit www.paullamarhunter.com. His book is available at
Barnes & Noble, through amazon.com and on iTunes.